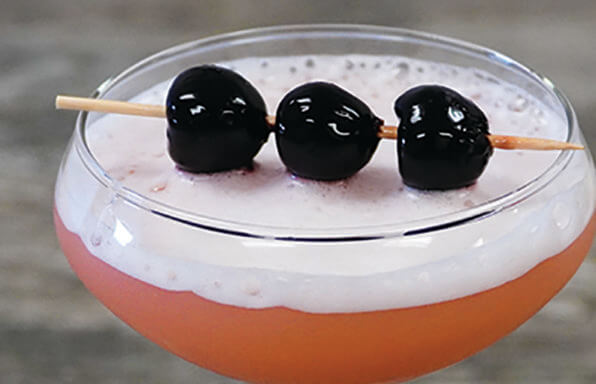 Vodka with apéritif, generally served before a meal to stimulate the appetite, enhanced by tart lemon juice, sweet simple syrup, and an egg white fizz. 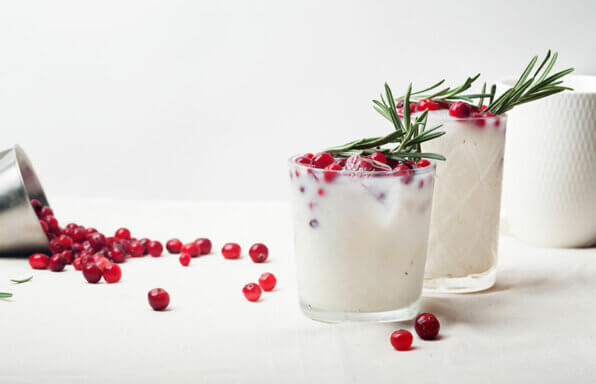 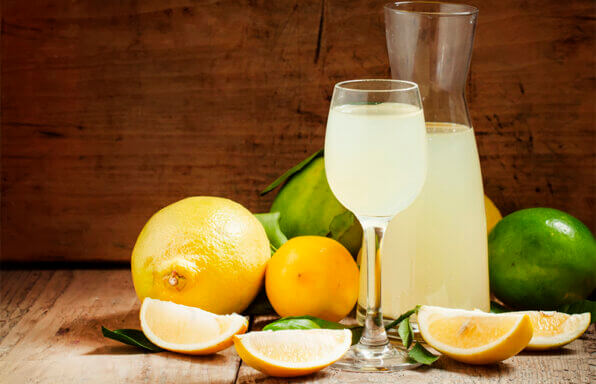 Most pre-packaged Sour Mix brands contain artificial flavors and preservatives. Read the labels! Once you taste ours, you'll know what we mean. 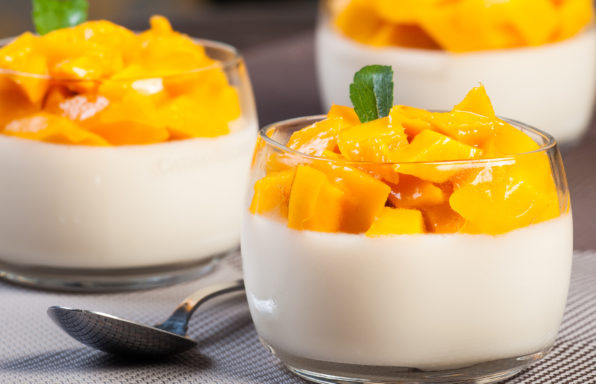 Here's a tropical dessert that adapts seasonally. Garnish with a sprig of mint during spring/summer. Try a dash of spice or sprinkle of pomegranate seeds during fall/winter. Cognac & ginger syrup adds warmth. 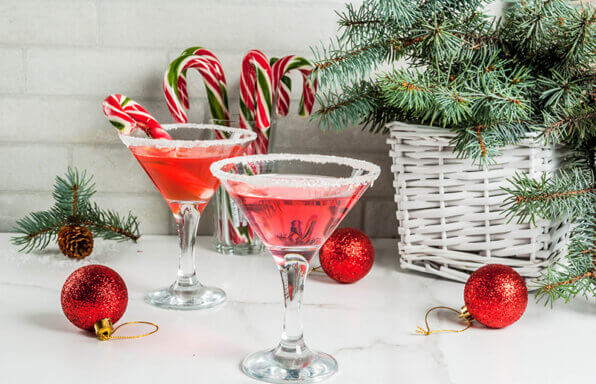 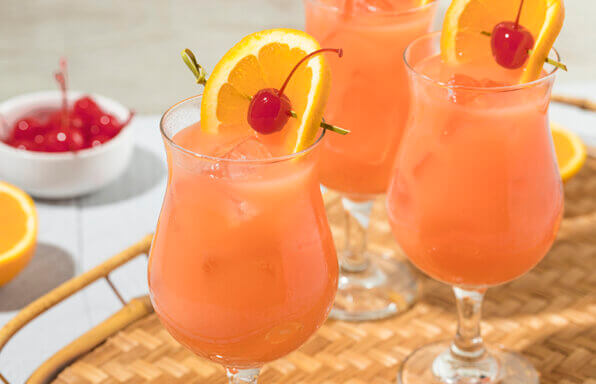 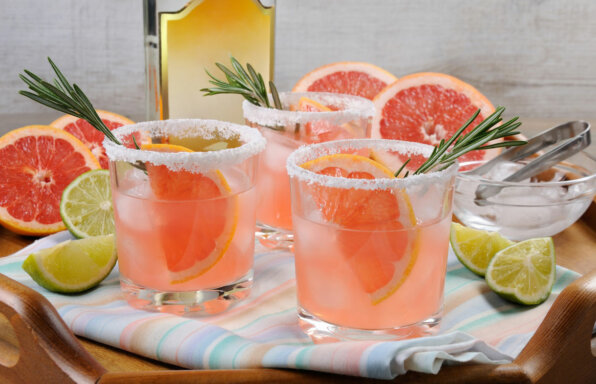 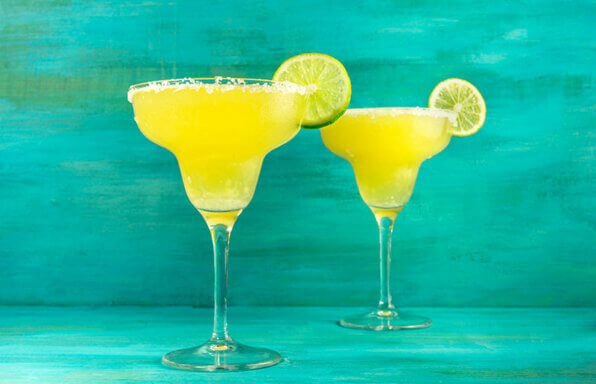 Margaritas are an undeniable Cinco de Mayo classic. This is a must-have for your fiesta. Start with quality tequila, and be sure to use freshly squeezed lime juice. 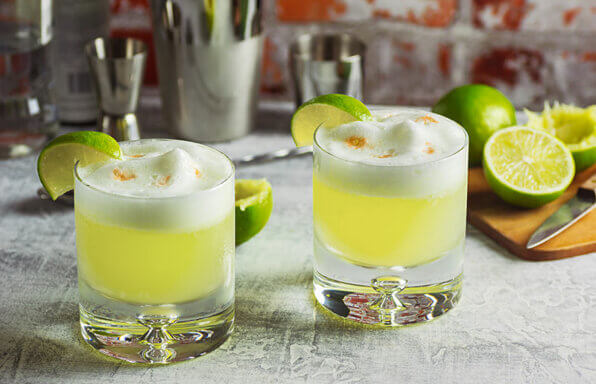 Both Chile and Peru claim the classic Pisco Sour as their own. Egg whites give it a lovely froth. Make the traditional version with pure sugar cane syrup, or amp up the citrus flavor with our Lemon Zest KISS. 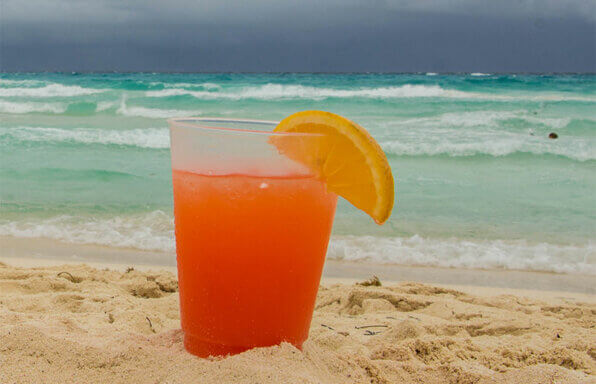 One of sour, Two of sweet, Three of strong, and Four of weak is the rhyme Bajan's use to mix a rum punch. 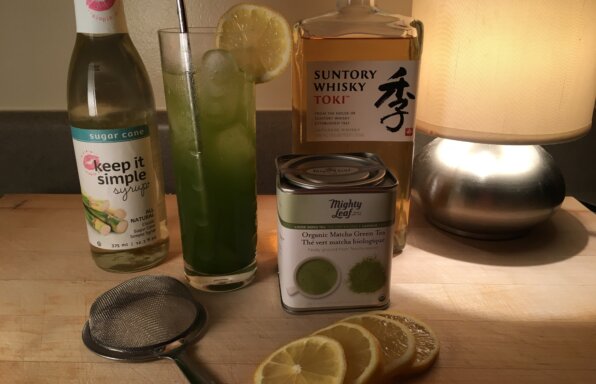 Take a trip to Asia with a sip of this classic cocktail. A simple and delicious, all naturally-flavored treat. Pairs perfectly with sushi! 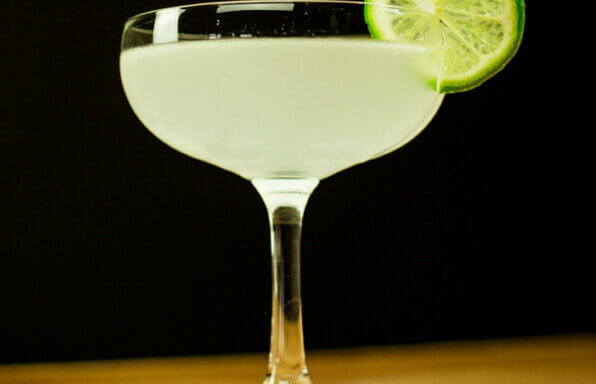 According to Wikipedia, "Daiquirí is also the name of a beach and an iron mine near Santiago de Cuba, and is a word of Taíno origin. The drink was supposedly invented by an American mining engineer, named Jennings Cox, who was in Cuba at the time of the Spanish–American War. Daiquiris are a family of cocktails whose main ingredients are rum, citrus juice (typically lime juice), and sugar cane. You can add just about any fruit you'd like, if you mix it all up in a blender with ice, for a result that's perfectly tailored to your preference. 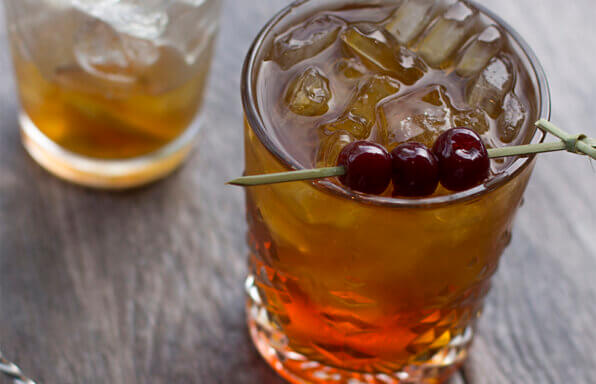 This cocktail was popular long before Don Draper in the series, Mad Men, but his character certainly revived it. Traditionally garnished with orange zest and maraschino cherries - an ingredient of the past - we believe this cocktail deserves real fruit! 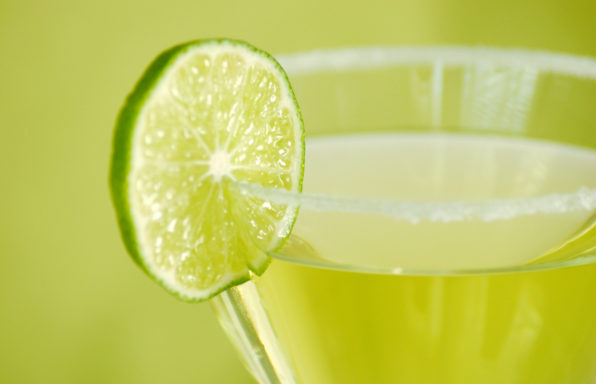 Go the extra mile and use freshly-squeezed lime juice - your taste buds will appreciate it. 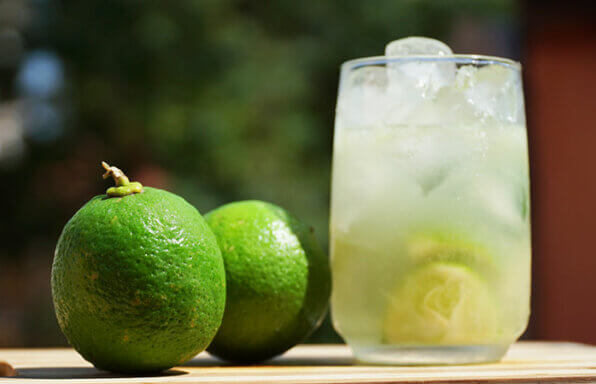 The Caipirihna, Brazil's most well-known cocktail, is made with fresh lime wedges, sugar, & cachaça, a distilled spirit made from fermented sugarcane juice.